Beneš, who worked in various capacities relating to his legal education, gradually worked his way up the bureaucratic hierarchy at Prague City Hall.

During regular summer expeditions, Beneš pursued his passion – photographing Europe and North Africa, especially in the period before the First World War. During those travels, he produced wonderfully focused photographs of places and people.

František Beneš’ negatives were discovered in the mid-1990s during the reconstruction of his former Prague flat. The glass plates and celluloid negatives had been hidden for decades in a cupboard concealed behind wallpaper.

Photographer Martin Wágner saved Beneš’ works by buying the negatives and glass plates. Through the digitisation of Beneš’ photographs, Wagner has been able to give us an exclusive look into Beneš’ world that no longer exists. 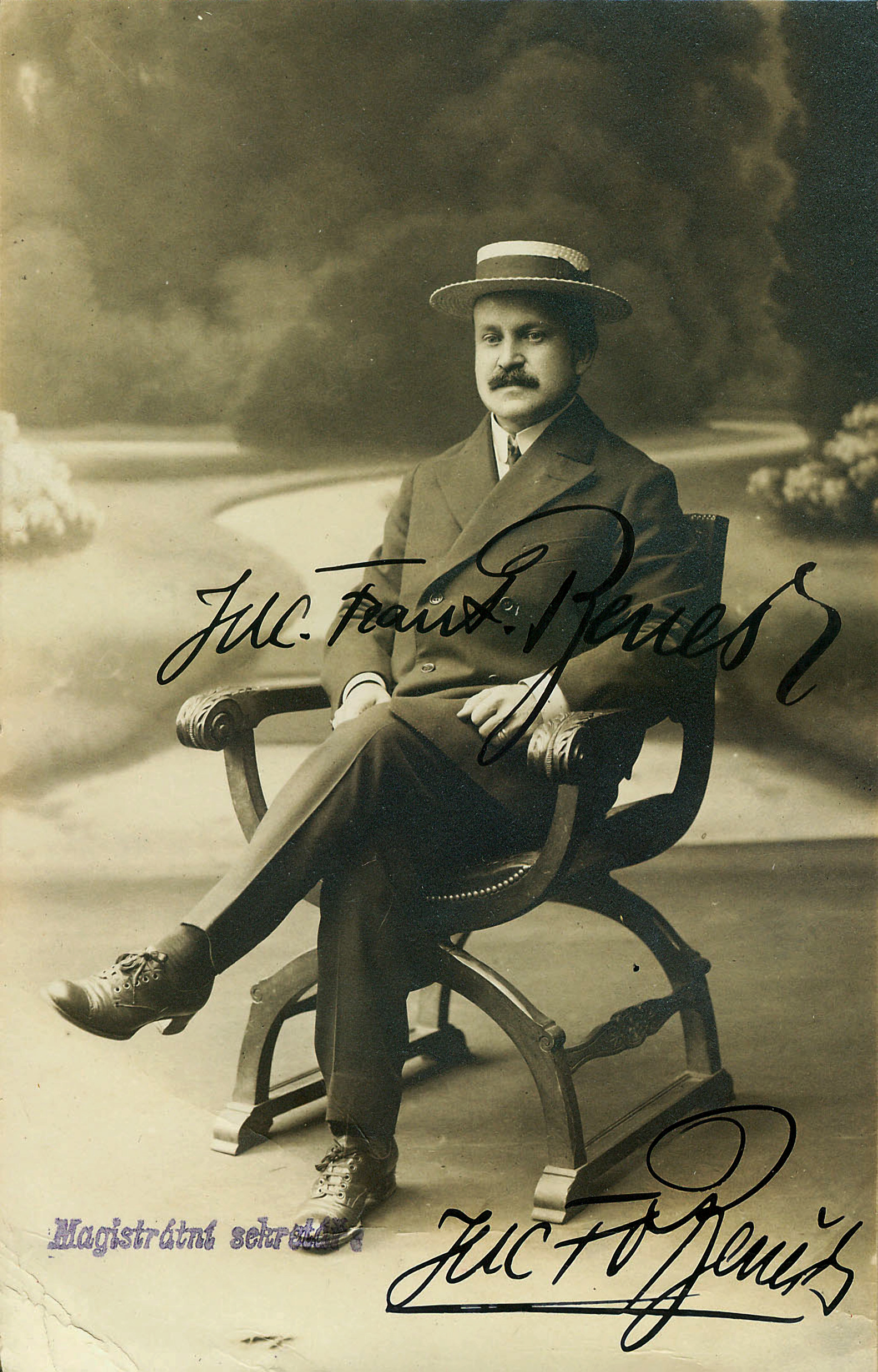