Sebastian Klug is a German photographer based in Berlin. He started using photography whilst studying architecture and since 2008 has exhibited widely. His work has been shown as a highlight at the European Month of Photography Festival in Berlin during 2010 and across venues in various cities including Helsinki, Venice, Amsterdam, London, Munich, Istanbul, Detroit and Oklahoma.

Using a Nokia 6300 mobile in low light conditions, Klug creates an atmospheric visual diary that mixes the grain, noise and strange colours of his phone’s pictures, with that of his nocturnal encounters. The people he photographs float like ghosts, leaving small traces of theirs existence as they journey through the night. 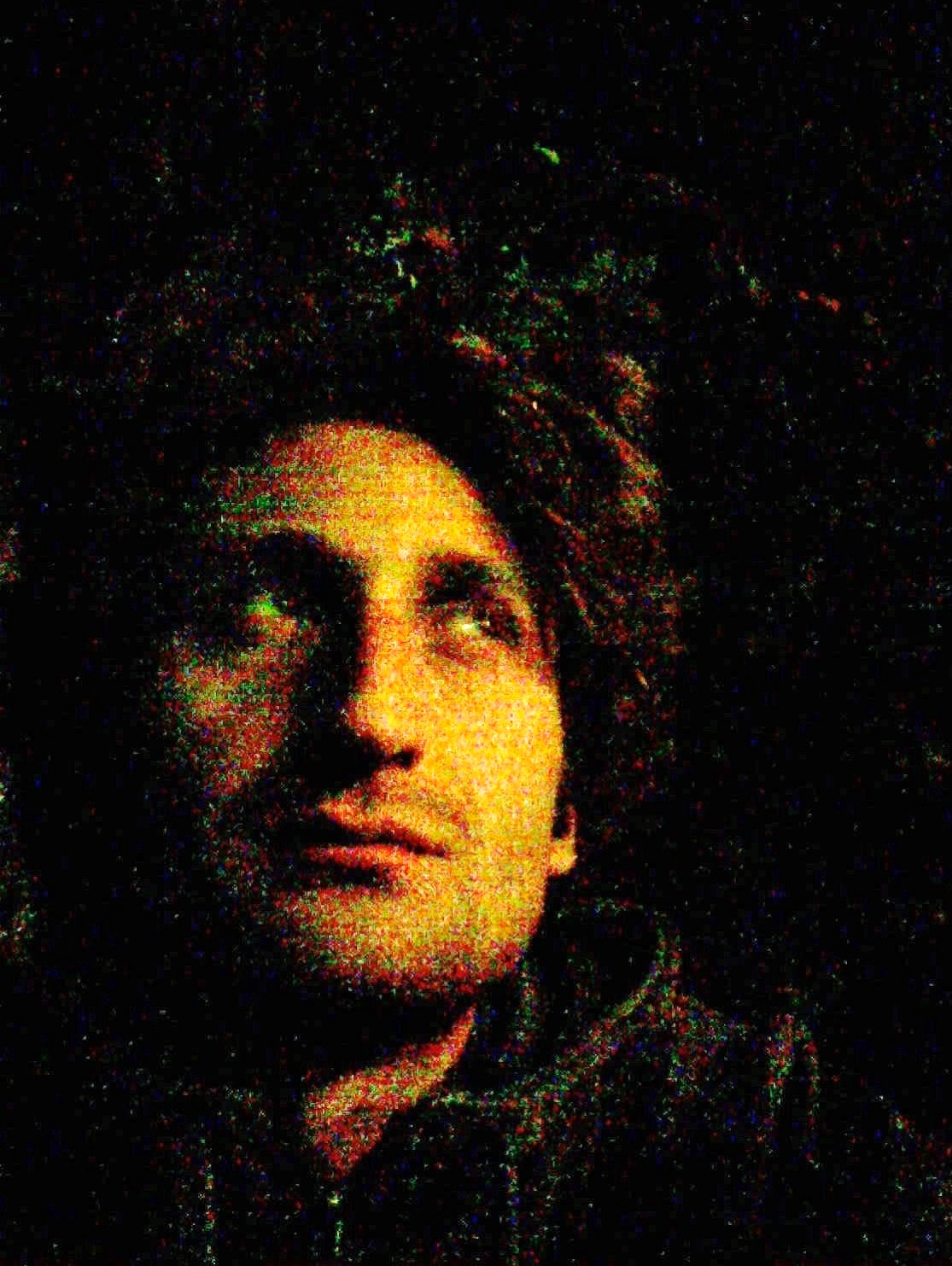 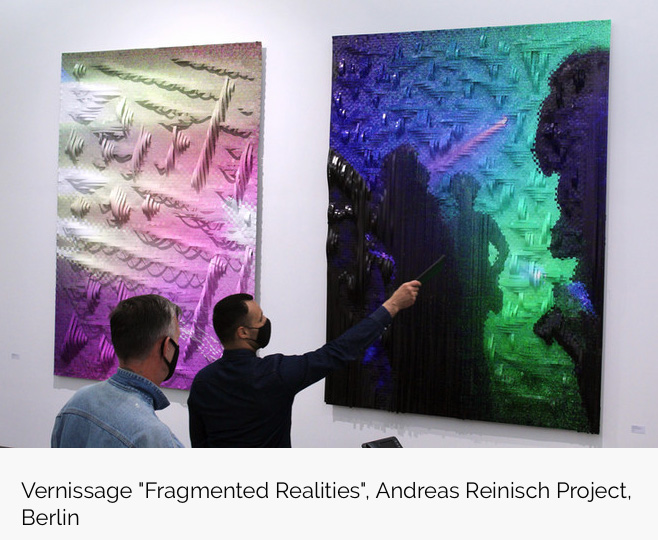