Having taken advantage of the Czechoslovak communist government’s loosened travel restrictions, in 1968, Kula visited England, Canada and New York. During his journey, Vlastimil worked odd jobs as well as a miner in Sudbury, Ontario and as a waiter in New York.
Following his forced return to Czechoslovakia, Kula went on to study Art Photography at the Prague Academy of performing arts.

Thanks to his previous experiences in the free world, Kula became a man destined to permanently clash with the behaviour of the unfree society he was forced to live in.
The mainstream of the Czechoslovak society represented for him a challenge which he opposed fully. 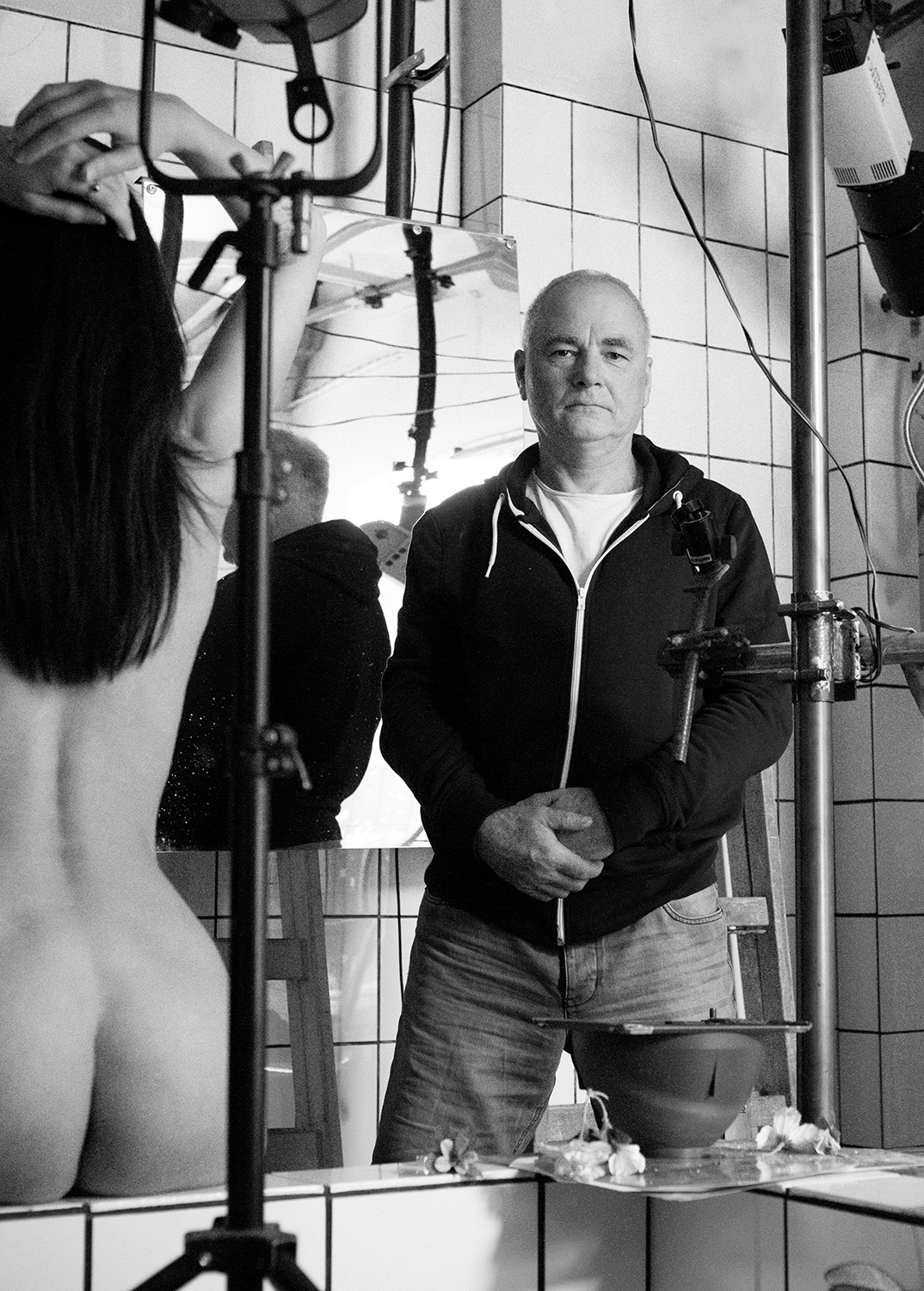 Vlastimil Kula in his Atelier in Cheb, 2018

The inner psychological torture caused by the struggle between culturally indoctrinated taboos and sexual behaviour driven by almighty nature’s will, which we are supposed to hide, oppress and be ashamed of, is a subject that profoundly interests me.